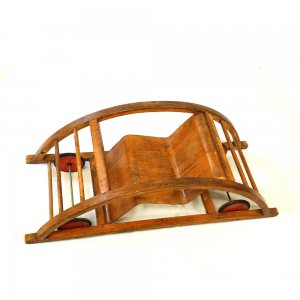 The iconic Rocking car / Schaukelwagen (can be used as a car or as a rocking chair) is a design of Hans Brockhage and Erwin Andrä (as students of Hochschule für Werkkunst Dresden) under supervision of Mart Stam in Germany 1950.

The process leading to the Schaukelwagen started as a normal rocking horse. After seeing the work Mart Stam allegedly said: “When horse fall over, horse is dead. You must make horse that isn’t dead when it falls over”

The result is a rocking “horse” that when it falls over becomes a “car” with ingenious seat that can be used from both sides.
As an exapmple of a timeless piece of design The Rocking car is a part of the permanent collection of the Museum for Modern Art (MoMA) in New York and the Victoria and Albert Museum (V&A) in London.

Schaukelwagen was never mass produced. It was available firstly through VEB Holzspielwarenwerke Ohrdruf and later through the carpentry firm Gottfried Lenz in Berggießhübel. Then it more or less vanished from the radar. In 2011 the toy and play-park manufacturer Werkform from Langenau, Erzgebirge acquired the licence for remake (with plastic instead of wooden wheels) 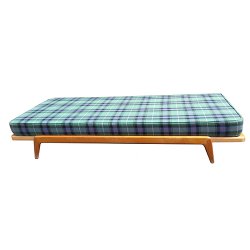 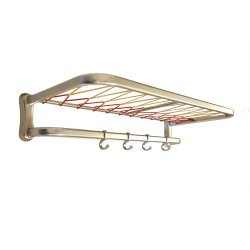 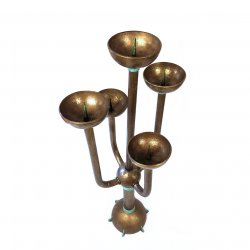 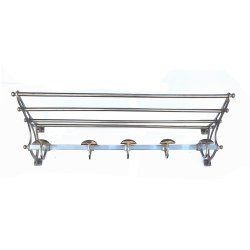